Now, I like grapefruit as much as the next person, but I only need a few each week to keep me happy.

Imagine my dismay when I got home from the grocery store the other day, with what I thought was a large bag of oranges, only to discover (after I had cut open the bag) that I really bought 13 (count em) large grapefruit.  (and I had three in the fridge already!) 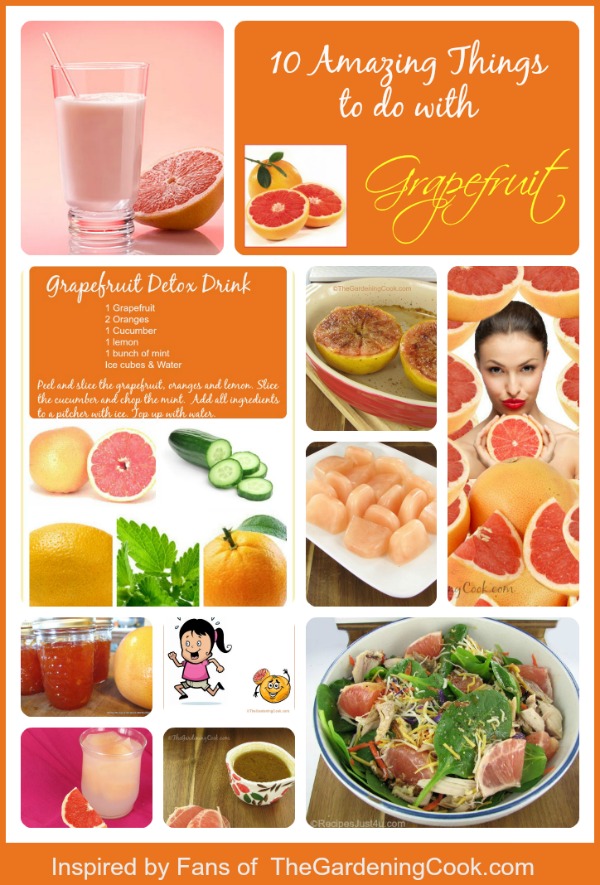 So I post a question on my Facebook page to ask my fans what to do with them.  All I could think of at that moment was juicing but the fans came up with some great ideas.

Here are my favorites:

Carla Andringa says:  “You can sprinkle cinnamon and brown sugar and bake in the oven.”  Here is my recipe for her idea  –  Just four ingredients  1 grapefruit, 1 tsp of brown sugar, 1/2 tsp of ground cinnamon and a pinch of ground cloves.  Into a 450 º for 10-12 minutes! So tasty and yet so good for you.  Get the recipe here. 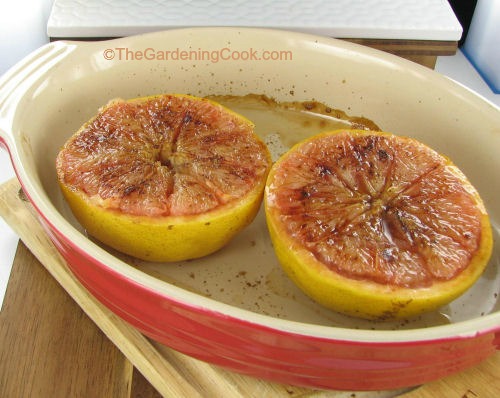 Theresa Thoman Douglas has just one word as her suggestion:  “Vodka!”  Since I am not adverse to vodka myself, particularly of the Grey Goose variety, I discovered that grapefruit juice and vodka make a great pairing. See my Summer breeze cocktail recipe here. 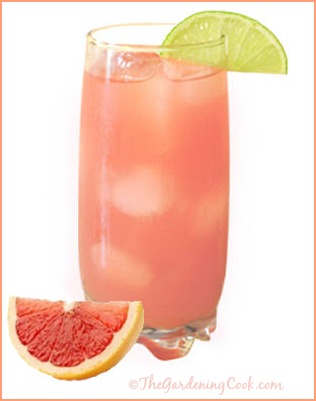 Now here is a great idea from Violet Roew.  Violet suggests:    “Juice them and make ice cubes with them, then you can put them in drinks instead of regular ice.”  My summer breeze cocktail above is going to taste great with the ice cubes I just made with the squeezed grapefruit.  I am down to 12 grapefruit now.   Julie Alexander also suggested using the juice in seltzer or tonic water to make a  Fresca like tasting drink. 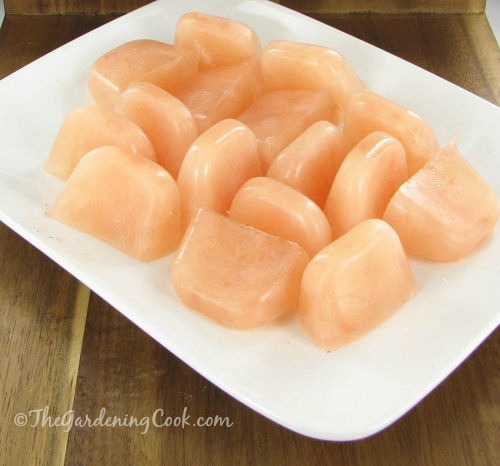 These are all such good ideas!  Moving on to more suggestions…

Barb Maxwell added a a just for fun idea to the suggestions. She says:  Put what you don’t want on a neighbor’s door step, ring the bell, then run…  (after all these great suggestions, I’ll probably be running back to retrieve those grapefruit!.) 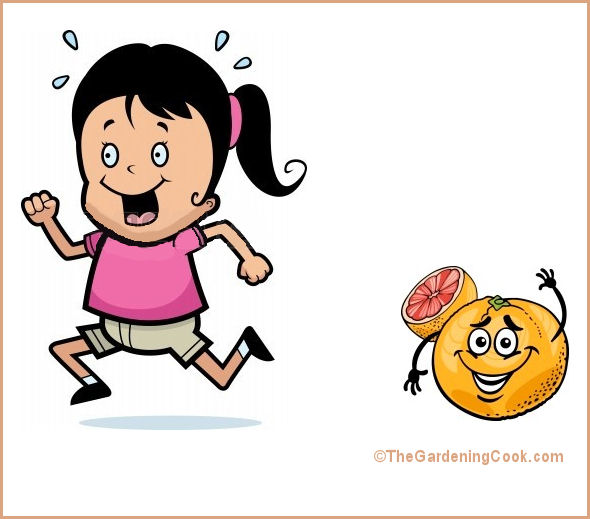 Michele Stampfer gave this suggestion:  Spinach salad, but  instead of using strawberries I would use the grapefruit. I used Michele’s suggestion to come up with this Citrus salad with spinach, grapefruit, chicken and walnuts and it  was divine! 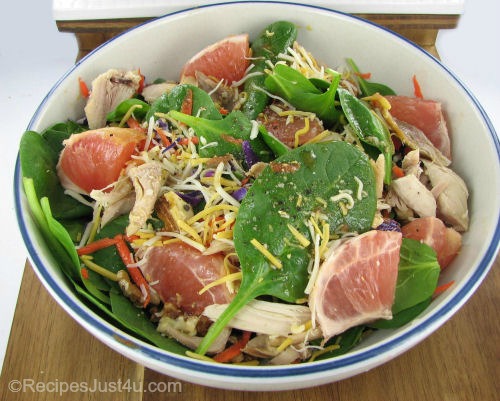 No good salad is complete without a great dressing. This Grapefruit, honey mustard vinaigrette dressing compliments the salad above beautifully. 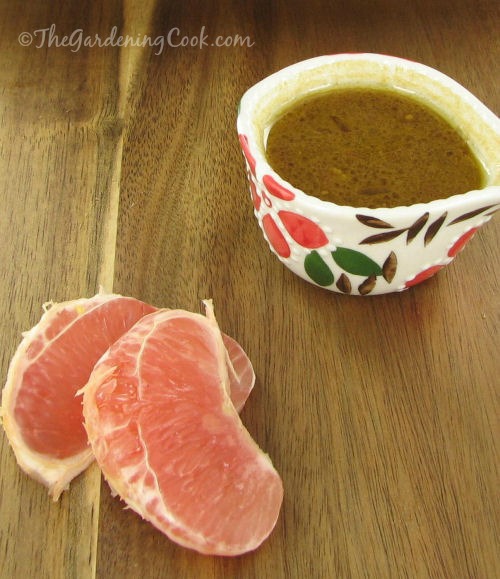 Bob Tingwald had my original idea of what I’d be doing.  He suggested “eat, eat, eat!”  I love grapefruit but not sure I can eat all 13 (plus my 3 on hand, all by myself!) 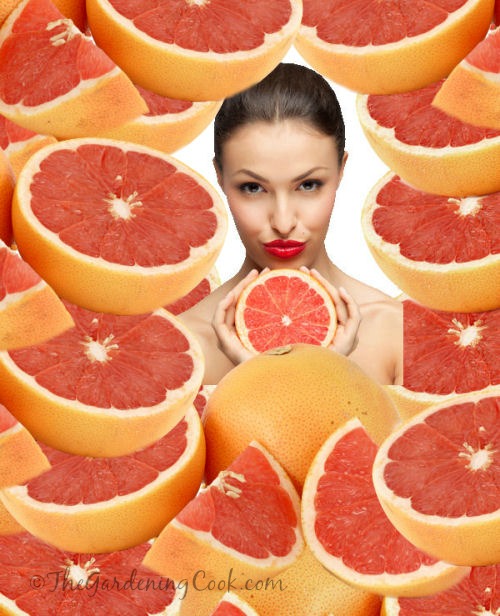 Holly Simmons Golden suggested making smoothies.  She said:  “They go really well in smoothies! Add some spinach, grapefruit, banana and a little honey.”  Thanks for this suggestion Holly.  I love smoothies and this recipe sounds great. 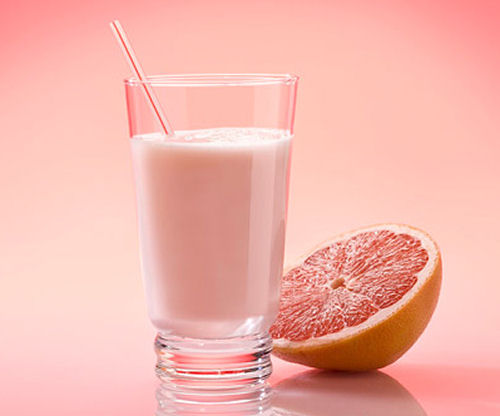 Angie Lawrence said she did the same thing I did!  She suggested making marmalade, which is what she did when she came home with a big bag of grapefruit instead of oranges.  This recipe from Mrs. Butterfingers would do the trick. It uses grapefruit, lemons, sugar, and water.  You can find the recipe at Mrs. Butterfingers. 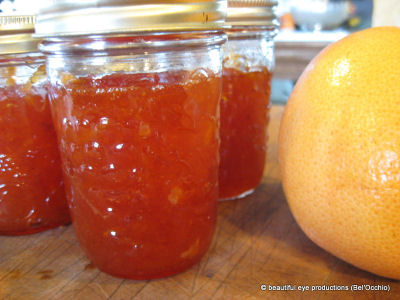 Carla Andringa suggested a detox drink that is popular in her weight loss group. She said they  cut up a grapefruit, lemon, cucumber, orange and mint and add it to a pitcher, add water and ice and drink it.  It sounds very refreshing Carla! 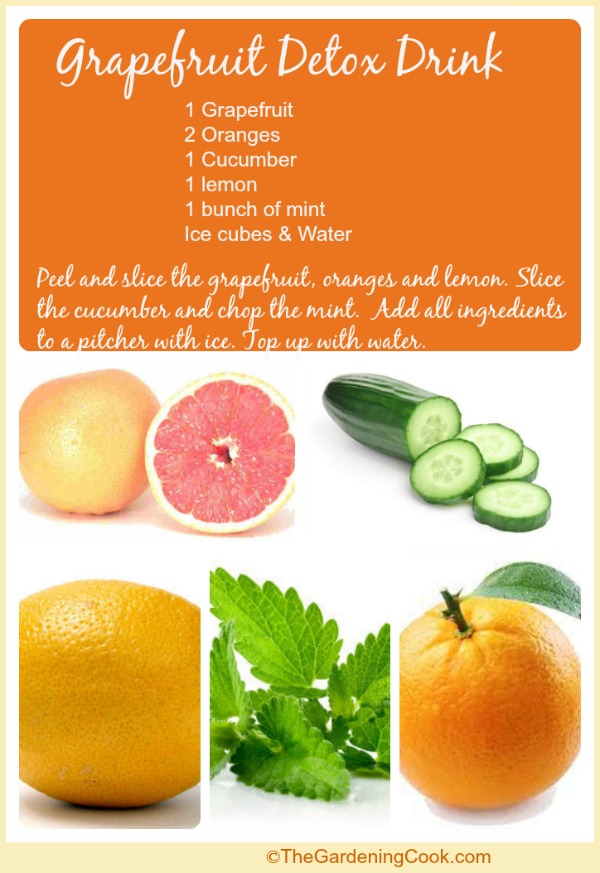 Lots of fans suggested Salads using the grapefruit.  This spinach salad also uses left over pecan crusted chicken and is a great tasting salad.  Get the recipe here. 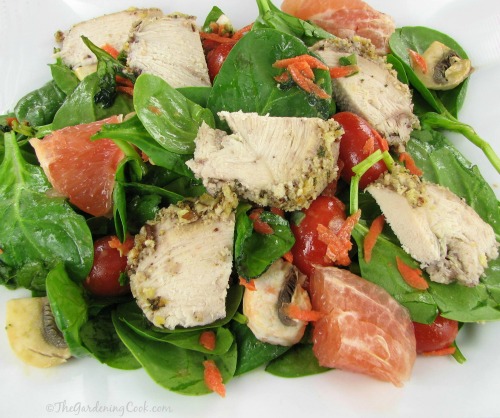 These were not the only suggestions.  Here are a few more:

With all of these great suggestions, it looks as though I will be running back to the grocery store for another bag of two. Who would have thought that you could do so many things with Grapefruit!

What do you do when you have more grapefruit than you need?  Please leave your comments below.