Turmeric is not just used for making Asian and Indian foods.  There are also many health benefits of Turmeric.

Turmeric is an often used spice in curry recipes and is a healthy way to add flavor and color to an Indian inspired home cooked meal like Tikka Masala.

Turmeric is a tropical plant (it needs temps between 68 and 86 ºF to grow well) that is part of the ginger family.

One of the main components of the root is a substance called curcumin which has many potential healing properties. 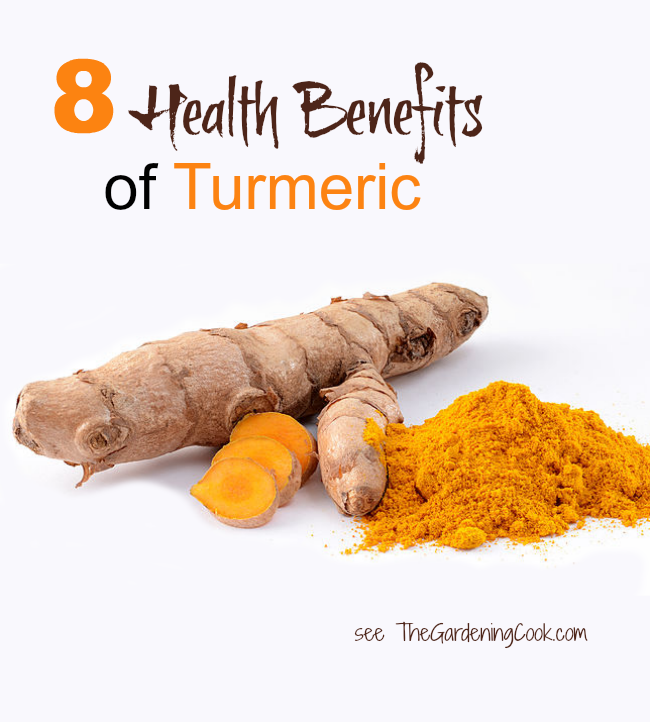 image adapted from a creative commons photo on Wikipedia Commons

The Health Benefits of Turmeric Date Back Thousands of Years. 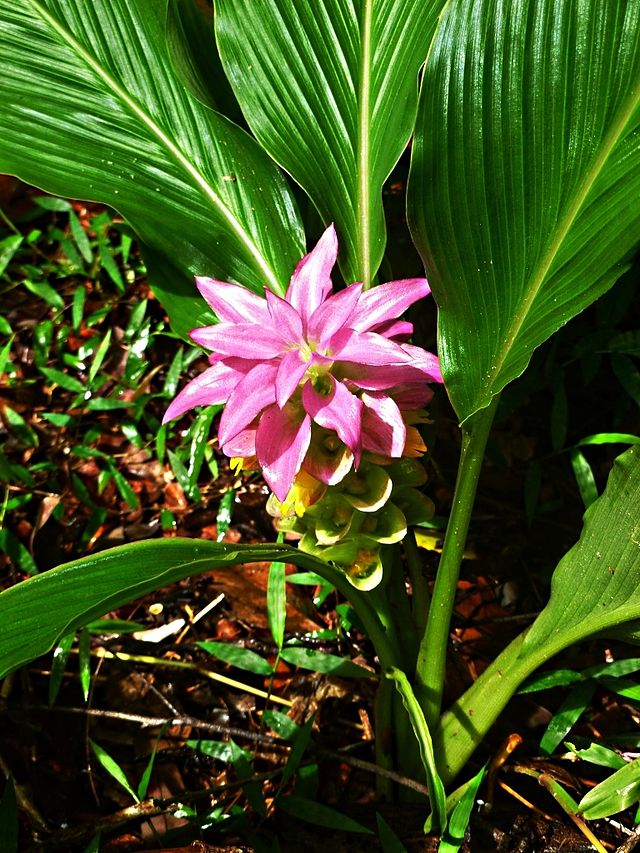 Turmeric has a warm, bitter taste and in addition to using it to flavor and color curry powders , it is also often used in mustards, butters and many cheese varieties. It is not a commonly seen plant in the USA, so identifying it is difficult.

Turmeric is the root stalk of a tropical plant that’s part of the ginger family. One of the main components of the spice is a substance called curcumin which has potentially healing properties.

Turmeric can be used fresh, like ginger and also can be dried and used as a dried spice, which is the most common method of using it for culinary tasks.  The golden color is a main characteristic of turmeric. 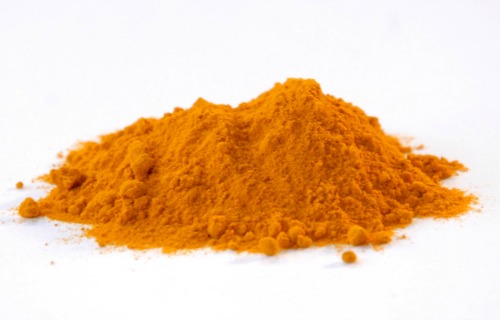 Turmeric has been used for thousands of years as a spice and also as a medicinal herb.  Some stories even suggest that the usage dates back 10,000 years to the days that Indian locals say that Lord Rama walked the earth.

Hindus have used turmeric since around 1900 BC as a medicine to treat a whole range of diseases and conditions, including those of the skin, pulmonary, and gastrointestinal systems, aches, pains, wounds, sprains, and liver disorders.

There have been many studies done on the benefits of adding turmeric to our diets but the results are inconclusive.

According to the National Center for Complementary and Alternative Medicine, “there is little reliable evidence to support the use of turmeric for any health condition because few clinical trials have been conducted.”

The center goes on to state “Preliminary findings from animal and other laboratory studies suggest that a chemical found in turmeric—called curcumin—may have anti-inflammatory, anticancer, and antioxidant properties, but these findings have not been confirmed in people.”

Keeping these findings in mind, it is worth exploring the potential for some health benefits that have been reported from various studies. 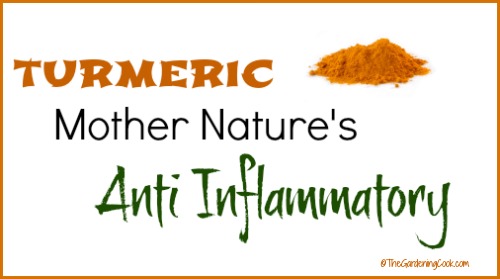 The biggest heath benefit claims come from the fact that curcumin, a main ingredient of turmeric, is touted to have strong anti inflammatory effects on the body.  Since so many diseases are rooted in inflammation, curcumin is a natural candidate for trials.

It has been stated that turmeric, and specifically turmeric curcumin supplements is beneficial in treating a whole host of medical problems including:

10 Ways to add Turmeric to your diet.

There are many ways to add turmeric to your diet.

Are there risks to taking turmeric?

Turmeric can sometimes causes nausea and diarrhea in high doses or after long term use. It could also pose a risk of ulcers if taken in high doses. As a topical treatment, it can cause skin irritation. Caution is advised when turmeric is taken by people known to have gallstones.

Supplements for Turmeric curcumin are best is they are 100% organic and free of additives, in my opinion.

It is always best to talk to your doctor before using turmeric supplements if you have any medical conditions.

I just wanted to know that what herb can I use for my acne n the marks it left behind. Thanks

I am not an expert on the various herbs. If you search on Google for herbs and acne scars, you may get some information. Carol

I've recently started adding turmeric to my smoothies for the anti-inflammatory properties. And I can't even taste it.

Hi Linda. Great tip! So many ingredients can be added to smoothies. Glad turmeric is one of them. Carol