I love to feature photos from some of the fans of my Facebook page. Today I’ll be featuring  the lovely butterfly and insect photos of a fan named Tamara.

Fans of my Facebook page love to submit photos of their gardens and projects for me to consider for this website and The Facebook page – The Gardening Cook.

Normally, I include a photo or two in specific articles, such as vegetable harvests, or garden flowers.

But every once in a while, a fan’s submissions are so fabulous that I feature just their photos.  This is the case with page fan Tamara Martin. 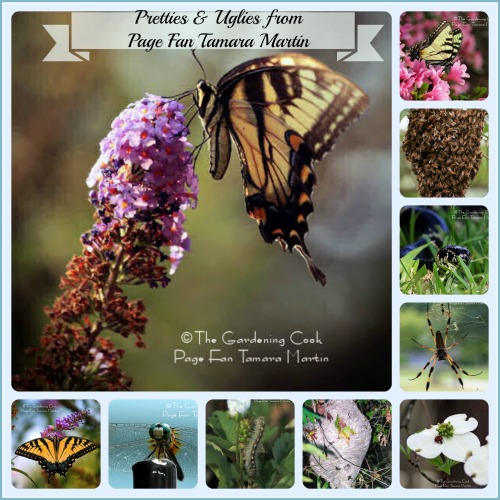 Tamara is not a professional photographer, but one would not realize that from her photos – they are that good.

She recently submitted several photos for me to consider for the site and I loved all of them.  I’ve divided the photos into several themes.

Today’s presentation is Tamara’s photos of butterflies, bugs and other insects.

Grab a cup of coffee and prepare to be inspired.  First the ugly insects!

These first three of these pictures were taken this time last year. The bee swarm stayed for nearly two weeks. 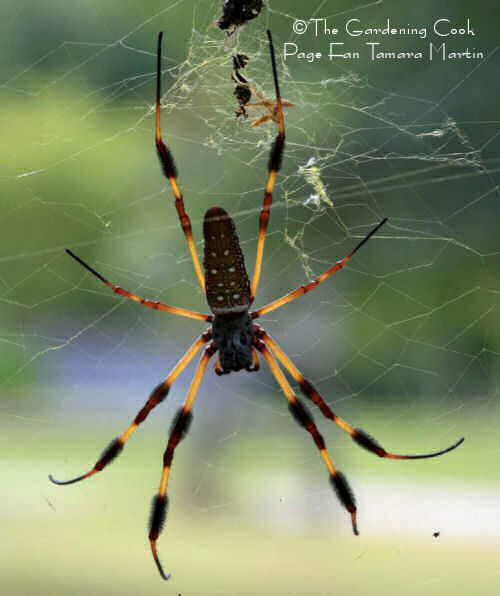 This banana spider was the most hideous thing! It built a web in the oak tree in the yard. 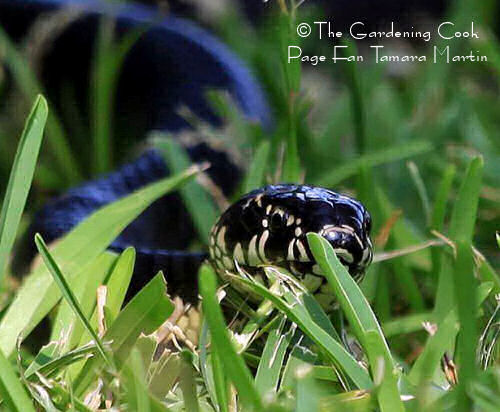 The king snake sneaked up behind Tamara when she was sitting on the ground waiting to photograph a green heron.

Imagine her surprise.  I bet it made her jump! 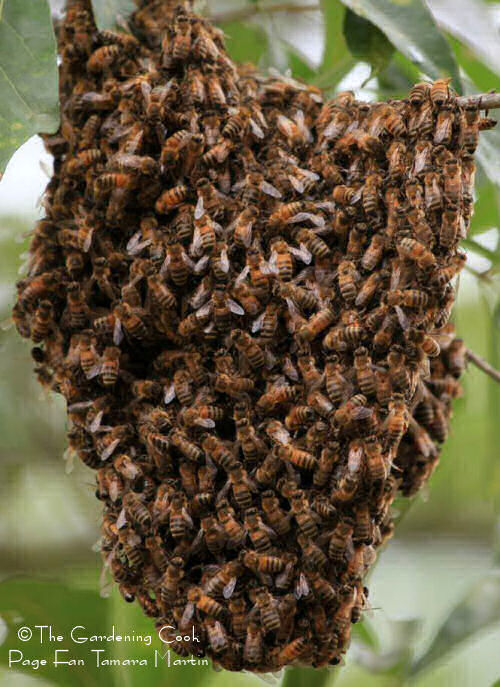 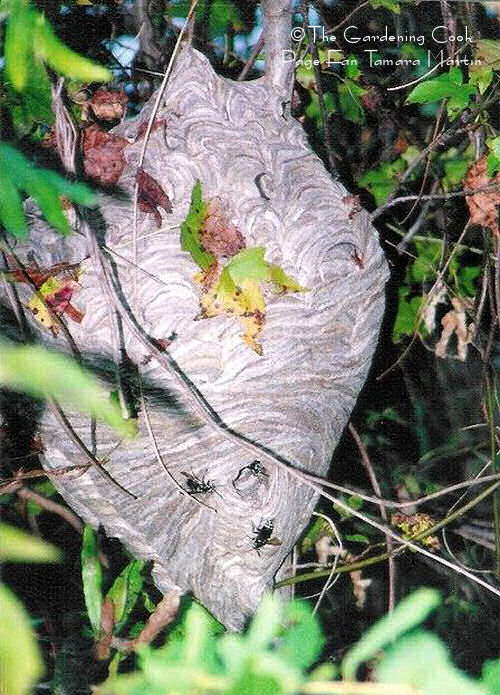 Tamara said that she had hoped that she could keep this nest for her brother-in-law’s taxidermy.

But when the cold weather took care of the bees, a raccoon tore it apart before she could claim it.

And now the pretty insects. They are a welcome visitor in any garden. 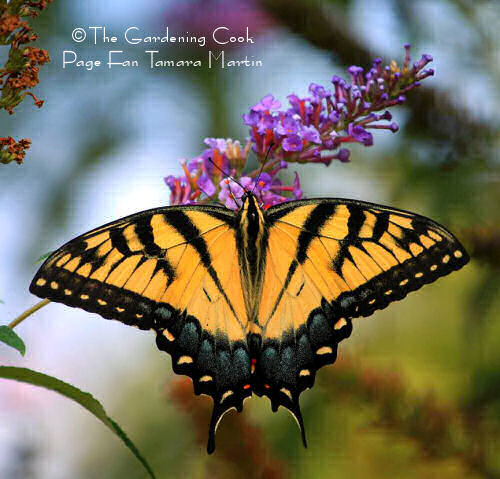 I keep trying to get photos with the wings out like this and usually do not manage it. 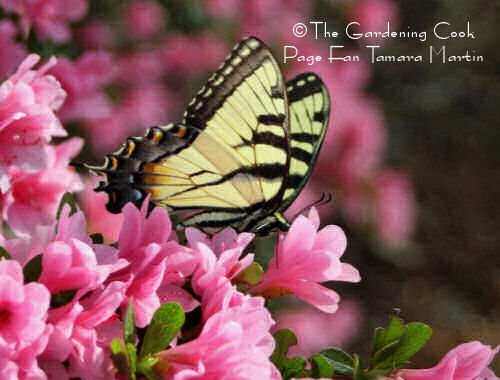 Another photo of a swallowtail feeding on pink flowers. 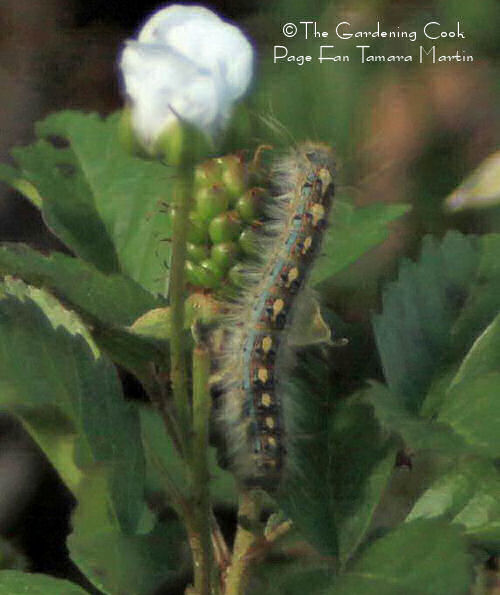 This hairy caterpillar feeding on a cotton bud may not look beautiful right now, but just give him time! 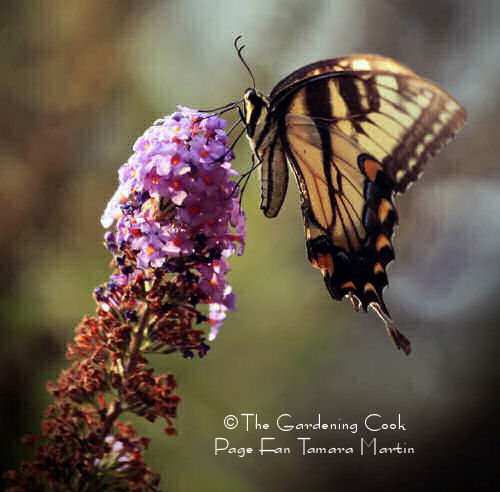 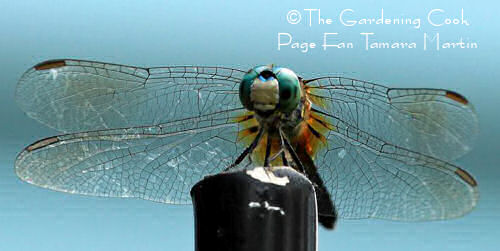 This dragonfly’s favorite perch is a plant hook at the front porch. Tamara says that he is there most of the time. 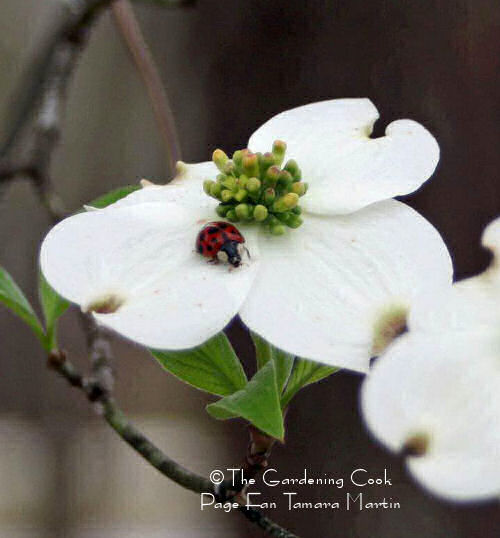 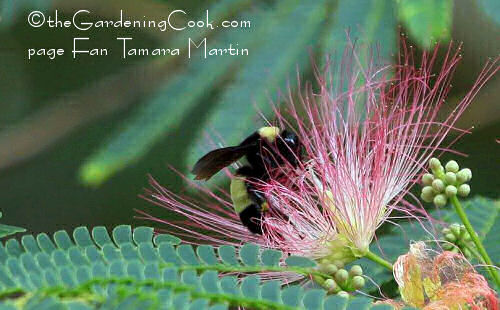 Here is a bumble bee that Tamara captured on the mimosa tree bloom.

She is still looking for that carpenter bee! 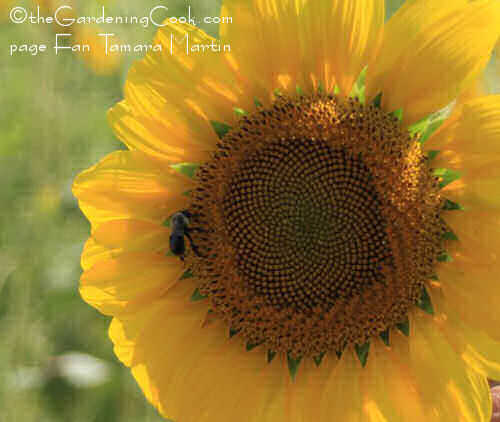 A bee feeding on a plump sunflower blossom. 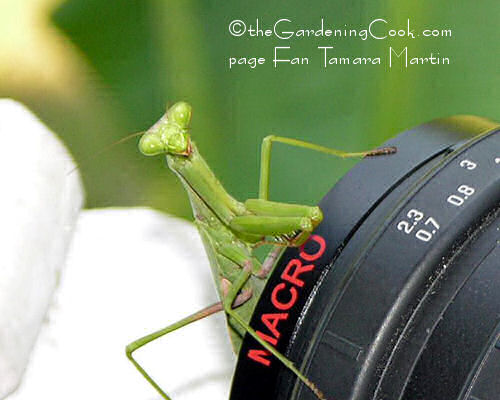 These two photos are amazing.  Tamara says “I tried to take some macro photographs of this guy today and he took my camera.

He seemed so convinced that it was his that I had to take him off of the camera four times!” 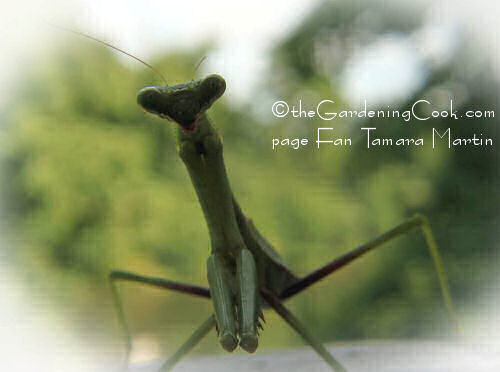 Thanks so much for sharing your photography skills with us, Tamara!

Pin these butterfly and insect photos

Would you like a reminder of these photos of Tamara’s critters? Just pin this image to one of your nature boards on Pinterest so that you can easily find it later. 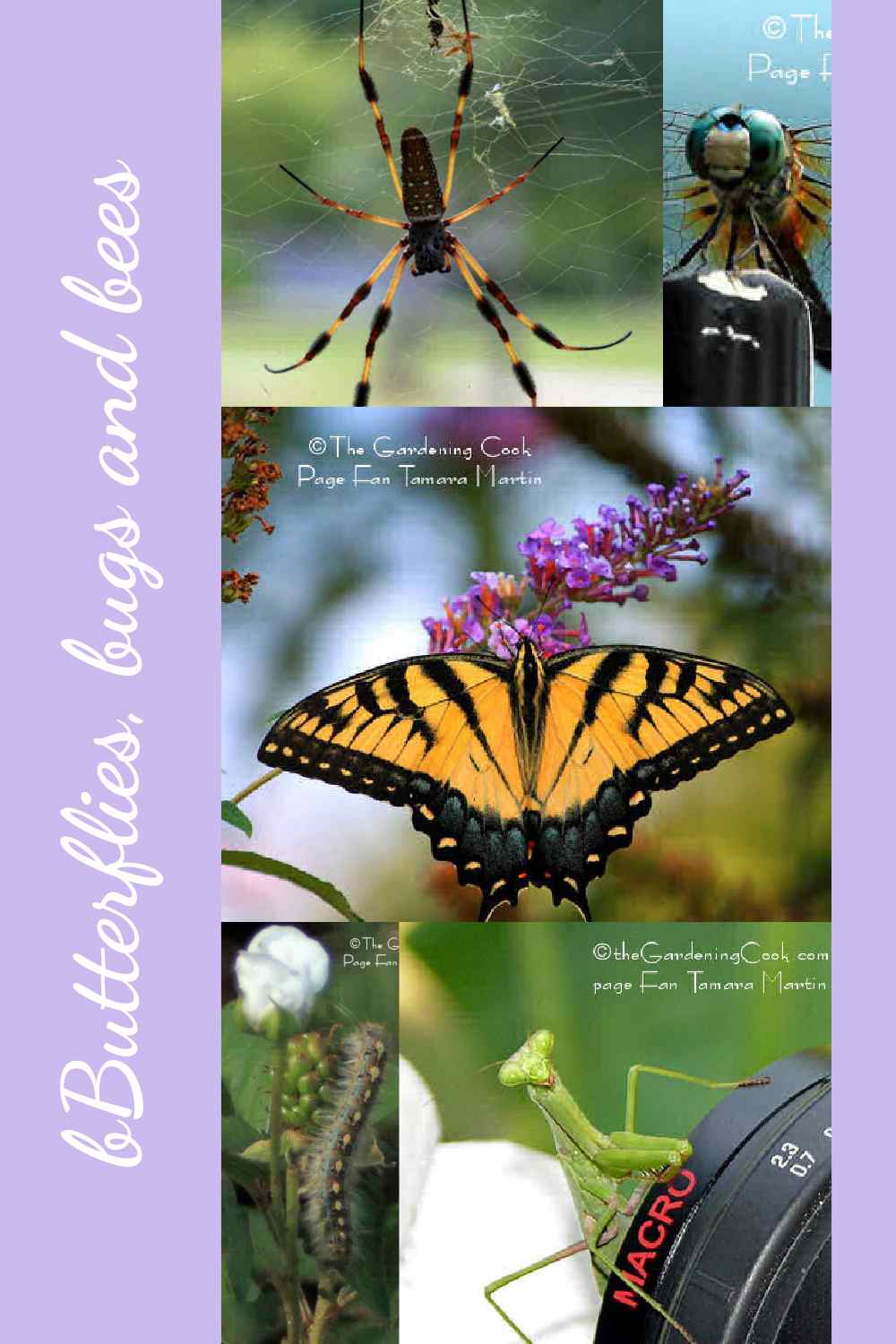