Guy Fawkes night (day)  is always known as Bonfire night and Firework night.  It is an annual celebration, that is observed on November 5 in the UK. 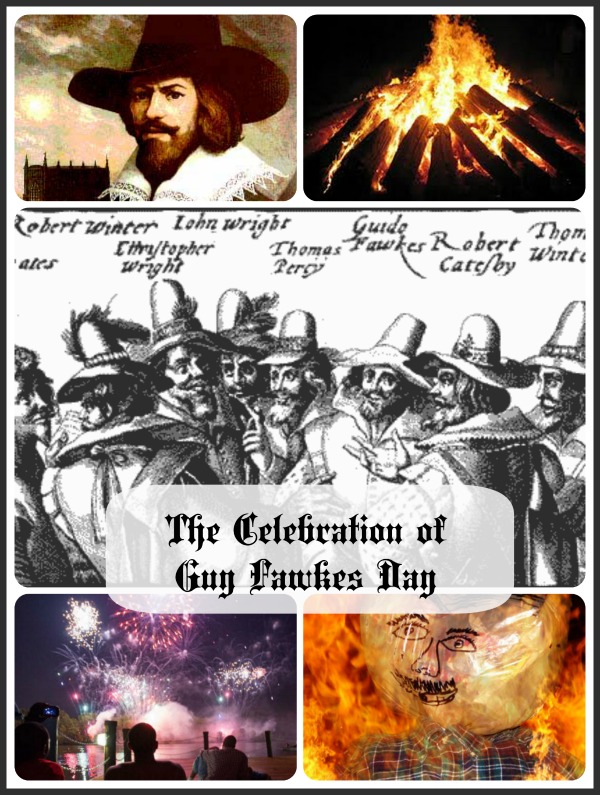 The history of the celebration began in 1605, when Guy Fawkes was arrested for guarding explosives that his group, known as the Gunpowder plot, had place beneath the House of Lords.

The plot failed because one of the conspirators sent his cousin a letter warning him not to visit the Houses of Parliament.  Fawkes was to have been the one to light the fuse on 36 barrels of gunpowder but was caught just before doing so.

The people were relieved that King James I had survived an attempt on his life, so they lit bonfires around London.  Months later the Observance of 5th November Act was enforced as an annual day of thanksgiving for the plots failure.

Today, the infamous plot continues to be remembered through the use of fireworks, bonfire parties and general celebrations.  The holiday is mainly observed in England but other places too, such as New Zealand.

Even four hundred years on, Bonfire Night is really an excuse to have a great and fun party! 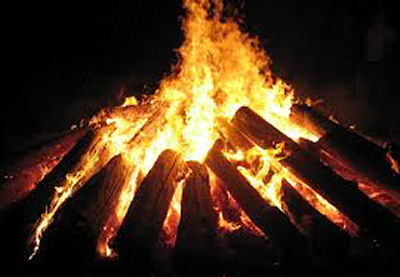 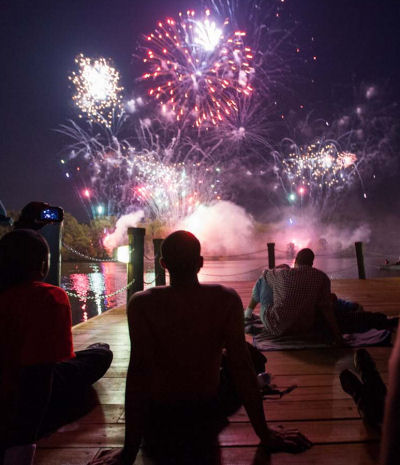 Remember, remember, the 5th of November
The Gunpowder Treason and plot;
I know of no reason why Gunpowder Treason
Should ever be forgot.
Guy Fawkes, Guy Fawkes,
‘Twas his intent.
To blow up the King and the Parliament.
Three score barrels of powder below.
Poor old England to overthrow.
By God’s providence he was catch’d,
With a dark lantern and burning match 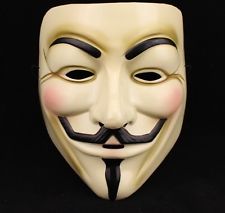 Have you ever been to a Guy Fawkes party?  Please leave your comments below.

Hi! I am Carol and I love to garden and cook (with a bit of DIY thrown in for fun.) I come from a long line of gardeners and have always loved to experiment with food and recipes. Join me as I cook and garden my way through life.